A Little About George and Ginger

We are Ginger and George. A couple of hard working, fun loving people who like to entertain, cook and dive. We are from Austin, Texas, where Ginger worked in the title insurance industry for 25 years and where George was in the scuba industry for 22 years. George owned his own scuba shop, Clearwater Divers, for 16 of those years and used to bring dive groups to the Caribbean. He had several places he took his groups, but his favorite diving location was Roatan, which he has frequented since the early ‘90’s. We both had a dream to live in the tropics, and we decided to actively work toward that dream, so Ginger “retired” from the title industry, George left his dive shop in capable hands, we sold the house and cars, had way too many garage sales, and we left for Roatan.

Our plan was to purchase an existing property on Roatan and develop our little corner of Paradise. Unfortunately, after about two years, we decided that Roatan had become too developed and “touristy” for our taste, and with the impending development of a mall, chain fast food restaurants, and 2 cruise ship docks, we broadened our horizons and discovered the beautiful, quiet island of Guanaja. Although we had no intention of building, we were unable to find the right existing property for our needs.

Ginger knew the right property would come up, and sure enough, we were shown a beautiful piece of land on the north shore of Guanaja and decided it was where we were supposed to be. Luckily, George is “a jack of all trades and master of some” as he says, so he took on the many jobs of developing a small resort on a remote island. What is that saying? “Ignorance is bliss!” Although we had no clue what we were biting off, we waded in and got to work. It has been an adventure to say the least, and we can’t imagine being anywhere else or doing anything else. 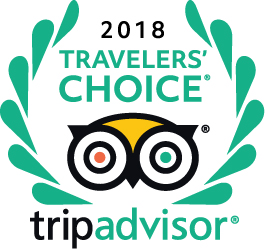 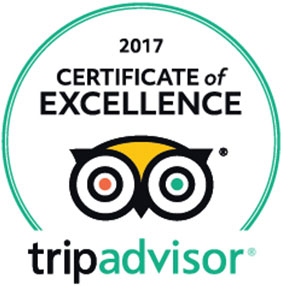